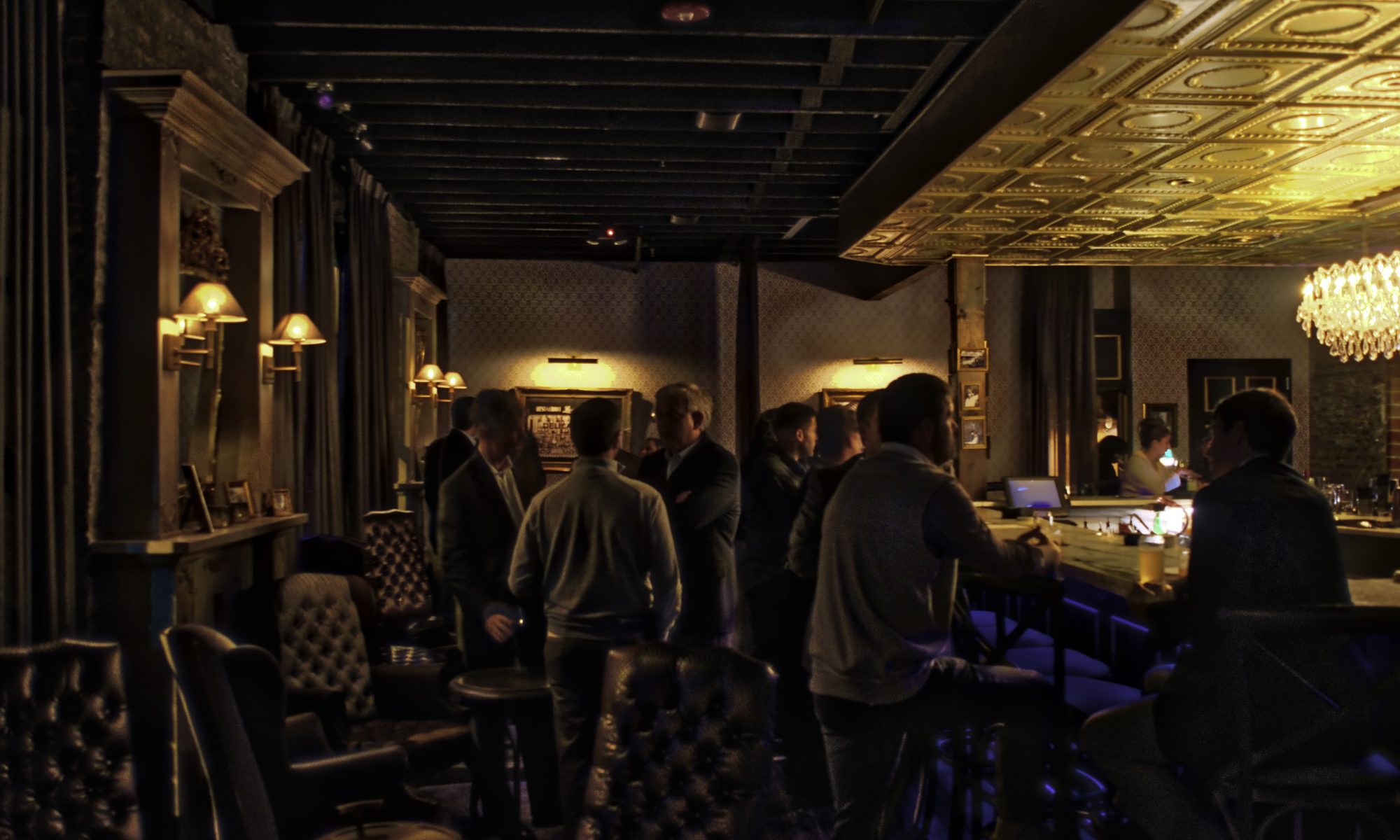 I first heard of it via a friend at work and what they told me intrigued me.

“Its a speak easy” they said. Well that got my interest immediately.
I went looking online and found out where they are.

If your familiar with the Avondale area of birmingham this should be steps you will know pretty quick.

Go into the heart of avondale at the corner of 5th avenue south and 41st street across the park from Avondale Park.

There you will find on the corner Fancy’s On Fifth. 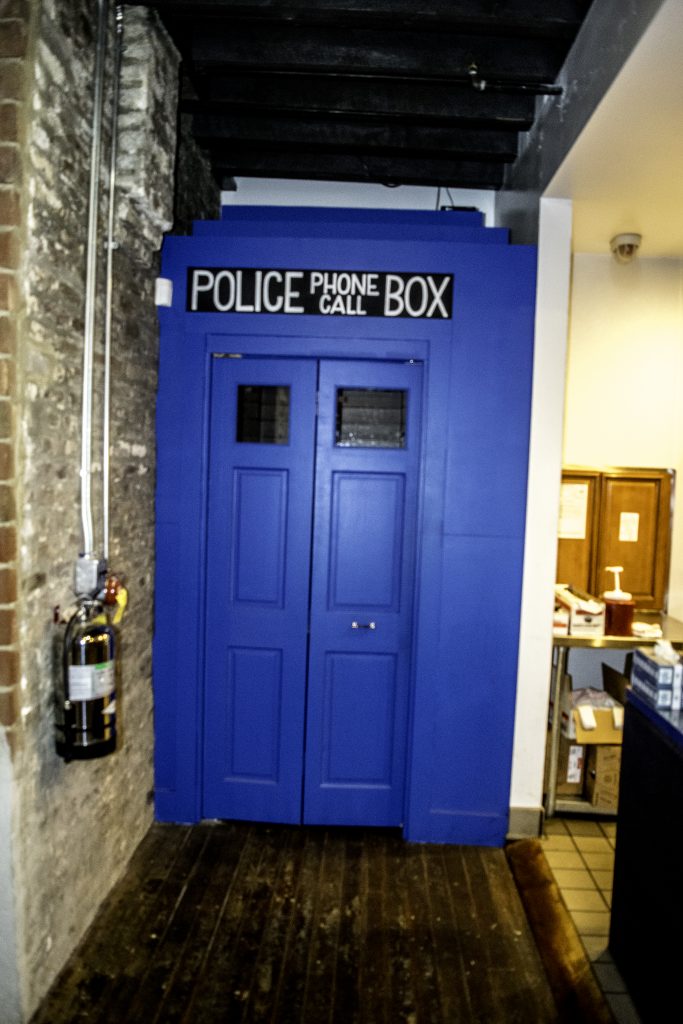 Step inside and there is a phone. 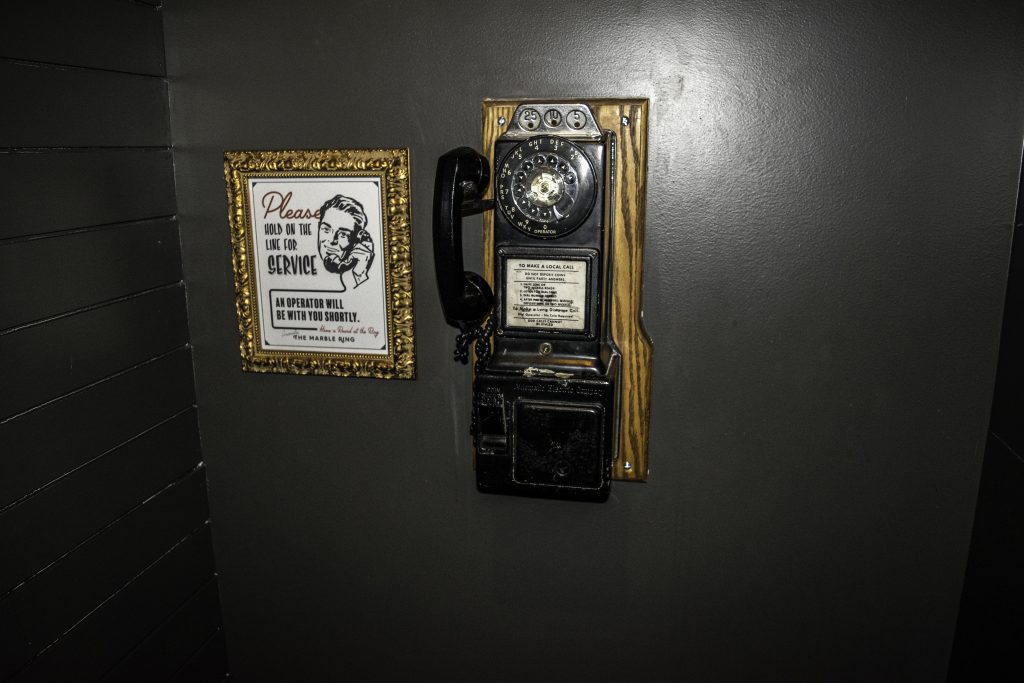 Pick up and someone inside will answer and ask how many in the party. At one point I heard they used a password for entry that you had to figure out from the clues in the booth but apparently this has been phased out.

Once you tell them how many in short order the door opens and you go inside (At this point its a surreal moment as its truly almost the SpeakEasy effect) into the main part of the bar. 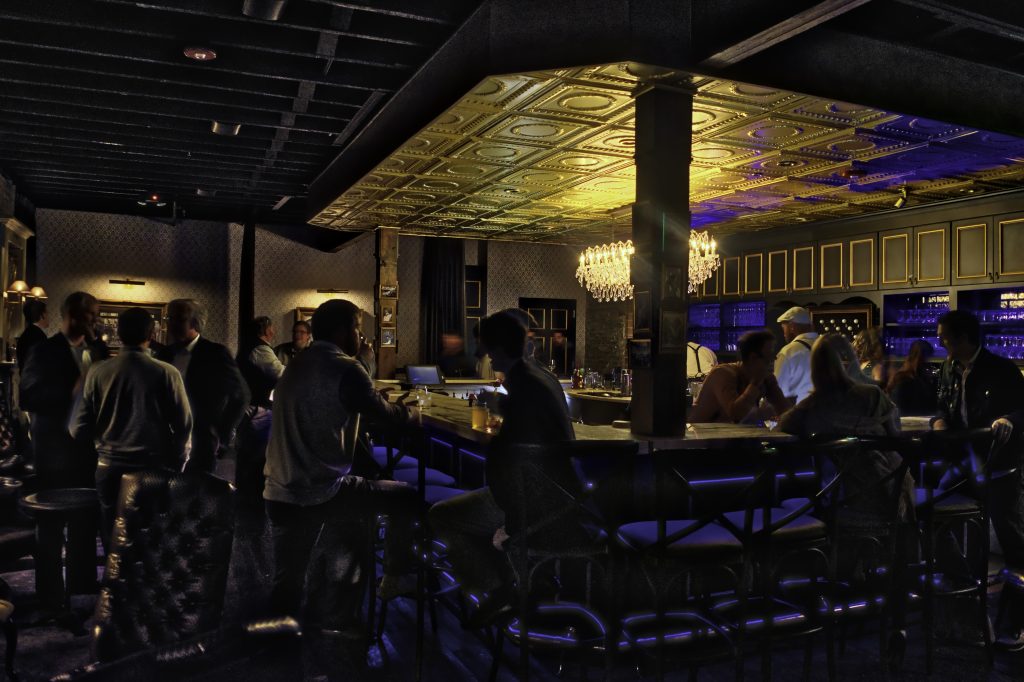 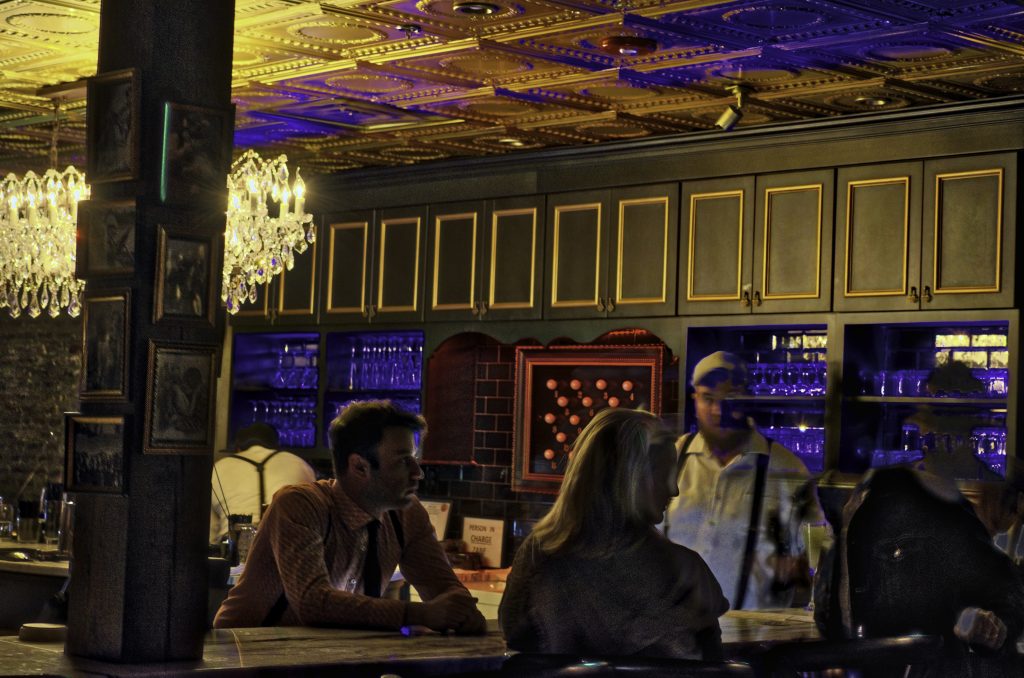 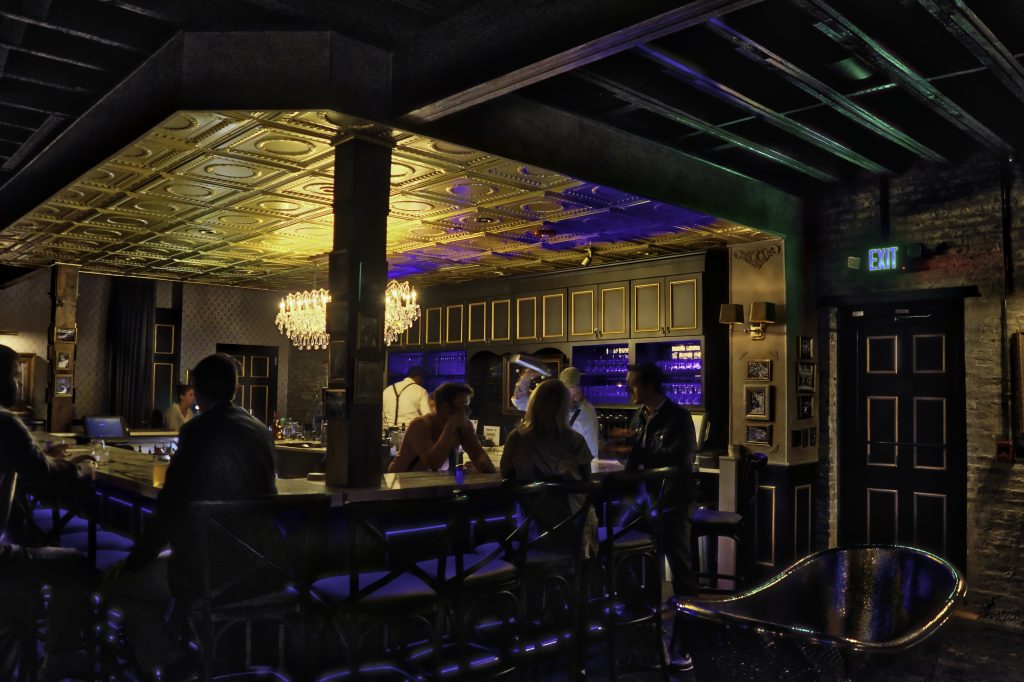 Look closely at the 2nd image. See the matrix in the back with the round lights?
Those are semaphores that when you pull the rope at your seating area turn on a light to let them know that you need something. If you don’t pull it they leave you along.

My friend and I ordered from the waitress who was dressed accordingly for the period including the hair waves.
She had a gin fiz and I had the death in the afternoon> 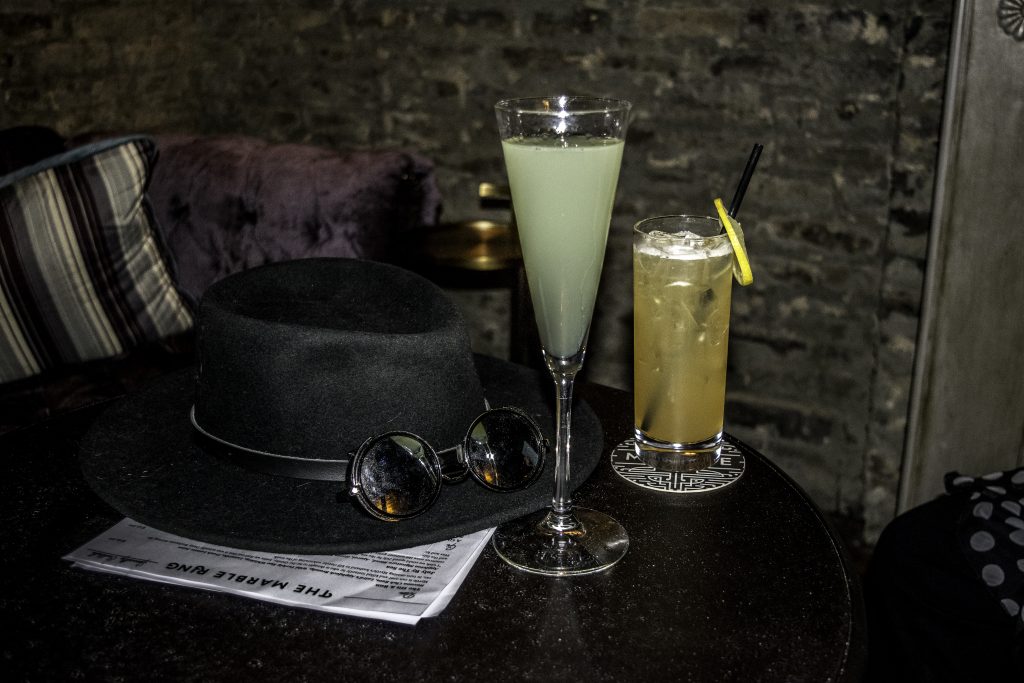 The drinks were super cold as they should have been and well mixed with the death in the afternoon being the most unusual version of an absynth drink I have tasted to date (its champaign and absynth instead of water w/sugar).
We had a fantastic experience and the wait staff were outstanding.